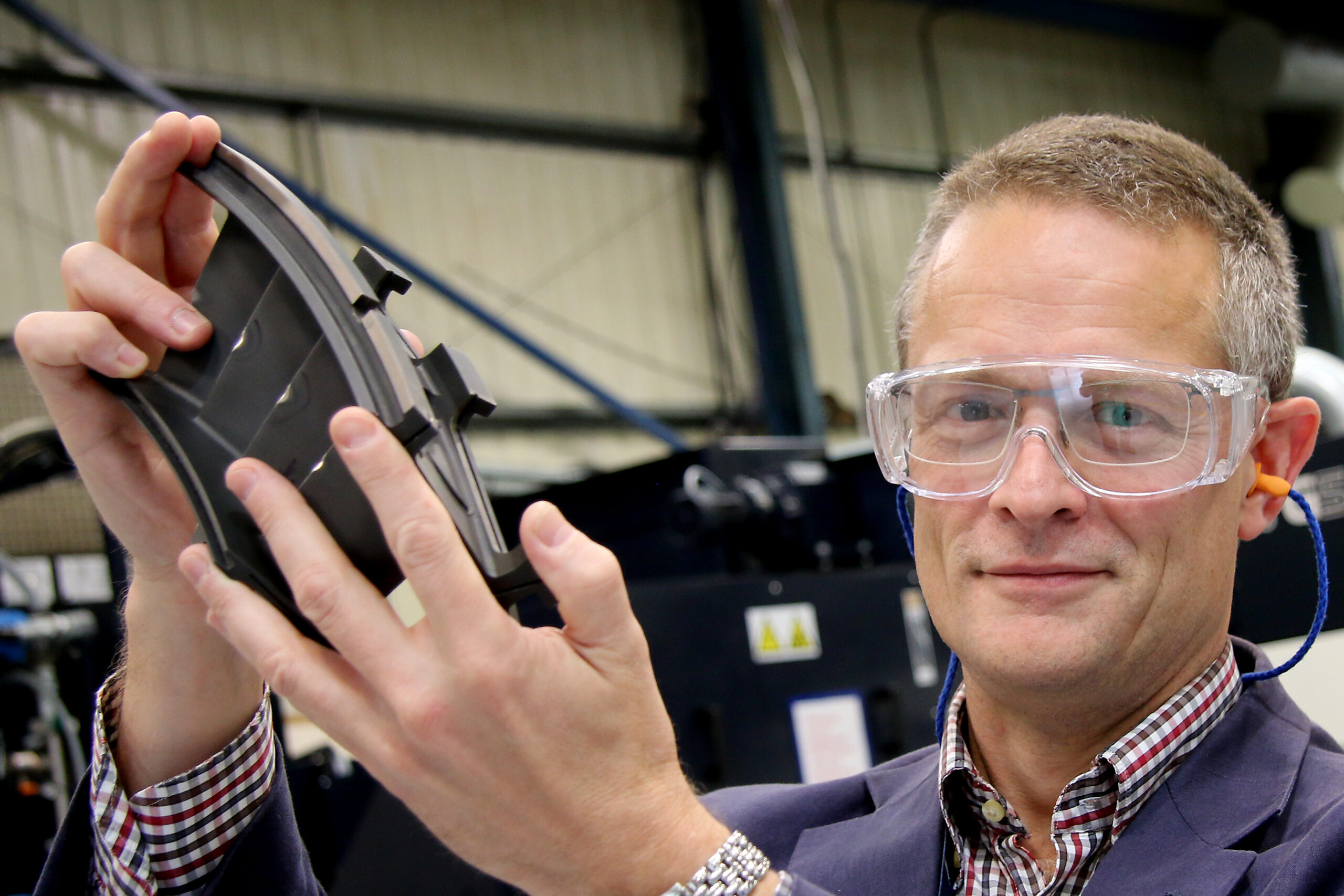 By Paige Lee19 January 2022No Comments

Recognising the threat that climate change represents, JJ Churchill has signed up to the SME Climate Commitment and will halve its greenhouse emissions in less than eight years, achieve Net Zero by 2050 and formally report every year on progress. 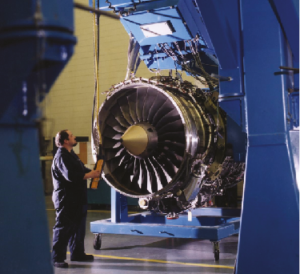 The aerospace industry has an important and highly visible role in tackling climate change, and it is vital that every part of the supply chain plays its part.

Signing up to the Commitment is JJ Churchill’s response to this, and it has set up an internal team to make it a reality. Luke James from Operations has volunteered to be the firm’s Net Zero Champion.

As well as being a good thing to strive for in itself, the company believes that the only way Net Zero will become a reality is if there is a clear business benefit to the industry.

As this becomes an area of focus to others in the industry, especially JJ Churchill’s OEM customers, the various supply chains will be motivated to play their part, and to play that part more strongly.

Due to the tightly-controlled and regulated nature of the manufacture of aerospace critical parts, JJ Churchill recognises that there is an extra layer of complexity to achieving their goals.

The Executive Chairman of JJ Churchill, Andrew Churchill, said: “This is a marathon and we have fired the starting pistol. However, the fact that climate change poses an existential threat to the economy, nature and society-at-large means it has to be an inexorable part of our future business: our clients will demand it; our staff will demand it, and it’s the right thing to do.

“I am pleased that we are able to play our, albeit small, part in making the aerospace industry more sustainable – and we will do that immediately by working to halve our greenhouse gas emissions and achieve Net Zero emissions. We will be judged on this by disclosing our progress every year.”

By signing up to the Commitment, the company has been recognised by the United Nations Race to Zero campaign, and joins governments, businesses, cities, regions, and universities around the world that share the same mission.

This is part of an initiative by the SME Climate Hub, which has worked with a multitude of companies and organisations, including businesses; governments and universities, in order to make steps to reduce carbon emissions.

READY TO FIND OUT MORE?