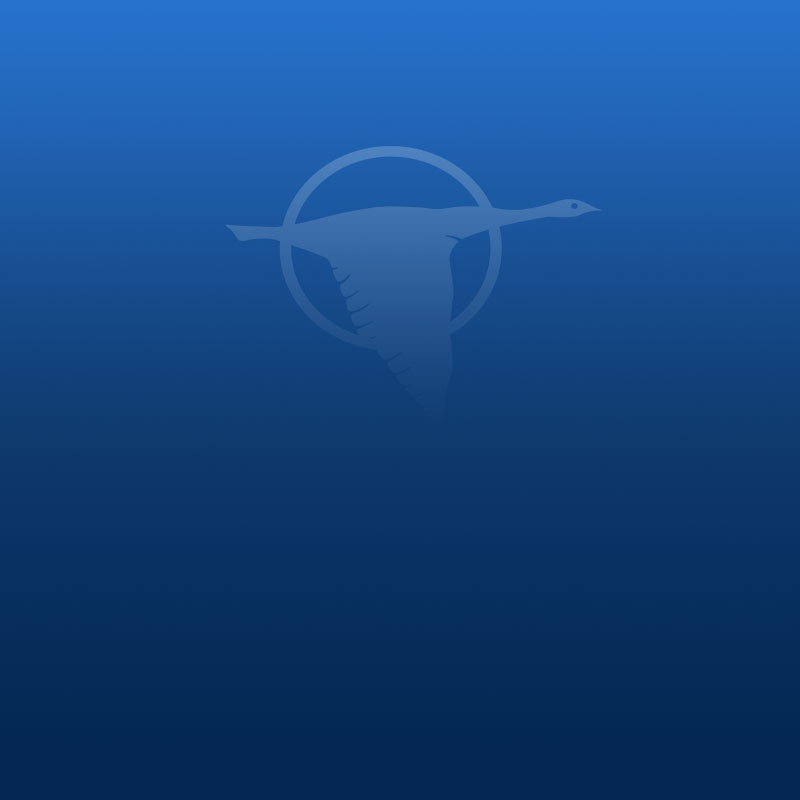 JJ Churchill apprentices début at the House of Lords

In October, JJ Churchill’s current third year apprentices were invited down to the House of Lords by Baroness Wall, the co-chair of the All-Party Parliamentary Group for Further Education, Skills and Lifelong Learning.

Following a visit to the company earlier in the year, Baroness Wall was so impressed with their determination and attitude that she set-up a special sitting of her committee to take evidence directly from Karan Singh, Ben Lavender and Callum Coyle.

Starting the day with a behind-the-scenes tour for the Palace of Westminster and then lunch in the Lords dining room, the three were then quizzed for over an hour by an assorted panel of peers and MPs on why they had opted for an apprenticeship route into employment, the barriers they and overcome and how the skill sets they have accrued along the way have stood them in good stead for future employment and career advancement.  We hope that this honest feedback on the scheme will go some way to dispelling the misperceptions held by many that apprenticeships are in any way a ‘second best’ against a full-time degree course – in fact, from a manufacturing employer’s perspective, it’s quite the opposite.

In the photo, together with JJ Churchill Managing Director Andrew Churchill and our current third year apprentices are the two co-chairs of the All-Party Parliamentary Group for Further Education, Skills and Lifelong Learning – Baroness Wall of New Barnet is second from the left and Stephen Lloyd MP is second from the right.

READY TO FIND OUT MORE?